No Virginia, E.T. is not the worst video game ever

This past week screenrant.com made the list, disparaging the game E.T. The Extraterrestrial for the 2600. Let me set the record straight: E.T. is not the worst game ever made nor is it the cause of the video game crash of 1983. Today I want to talk about both of these talking points, using opinion, anecdotes, and data. Ok, mostly opinion and anecdotes, but on the internet those can literally take the place of data. 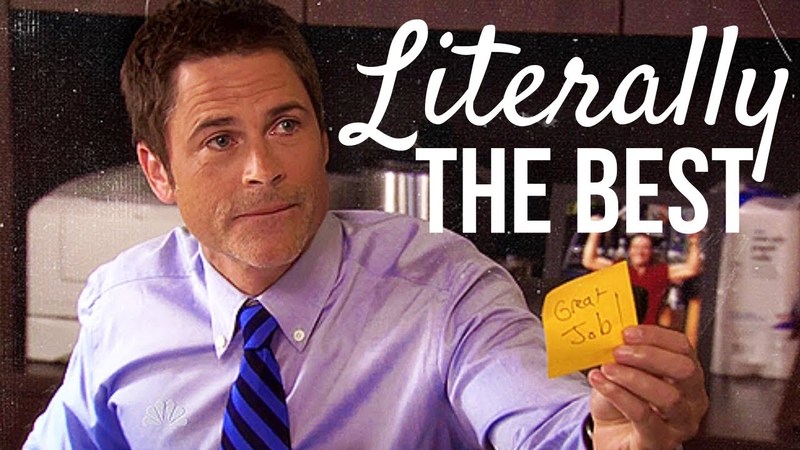 First up is this opinion that E.T. is the worst game ever. We got the game for Christmas in 1982, and played the crap out of it. It was the first game with a title screen, and had pretty good game play. Except for those pits. Yes, the pits are a pain, if you suck. The secret is to hit your button immediately if you start to fall. This will save you from falling to the bottom.

If you want to play E.T., read the manual first. I think this is what causes most of the complaints about the game. You’ll be totally lost on what to do without reading the manual. In the 80s, software came with these big thick books that told you how to use the software. Today, you’re expected to “discover” how an app works, which leads you to things such as searching for what the red dot means at the top of the Apple Watch display.

The second point that is usually brought up is that E.T. brought on the video game crash. One game can’t take a $3.2 billion industry down to $100 million in two years. The video game crash was mostly brought on by two things. Atari’s insistence that the 2600 will live forever and the onslaught of crappy third party titles.

The 2600 was released in 1977 and was already 5 years old at this time. That doesn’t seem like a whole lot of time, but technology was advancing faster at the time then it is now. It’s hard to compare, so let’s look at pricing for memory as a yardstick. These are non-adjusted dollars, but in 1977, the price per megabyte of memory was almost $37,000. By 1982, the price had dropped to around $2-3,000 per megabyte. In video games, memory is almost everything, and the 2600 had 128 bytes. This is the memory used to store information of the game you’re playing, things like the score, position of players & enemies, speeds of object, etc. That is less than the memory required to store the data of a tweet. More memory means bigger games with more depth.

Atari’s engineers had already designed it’s replacement, which was released in 1979 as the Atari 400 and 800 computer. But, Atari was making too much money from the 2600 as is to push a replacement on people, so Atari hobbled on with the 2600.

Besides Atari not wanting to upset the Apple cart, thousands of companies wanted to cash in on the video game craze. This resulted in hundreds of crappy games being released to market. With no internet and too many games to be reviewed in magazines, buying a game became a literal crap shoot, and people just… stopped.

Get ready for a surprise

It’s been 30 years since Total Recall came to the theaters. The one with Arnold Schwarzenegger, not the new one with Colin Farrell. The new one isn’t bad, but I still prefer the Arnold version. Syfy has a couple of retrospectives on the movie and what it meant for the actions genre. I don’t remember seeing Total Recall for the first time, but we must of had a copy on tape somewhere, because I remember watching it a lot. It got to the point where we could almost do all of the lines from the movie. And what’s not to like about the movie, I love all the practical effects.

The movie keeps you guessing on whether it is really happening or just some figment of Douglas Quaid’s imagination. So, was it a dream or was it real? The director came forward in 2016 with the answer. I’m not going to give it away, but the answer fits perfectly with the movie. You’ll have to go read the article.

A blast from the past

In the 90s, before it became TechTV, G4 was the video network that I loved to watch. We didn’t have online video, so this was the closest we got to watching and learning from others all things video games and tech. Well, apparently G4 is coming back in some form. The trailer doesn’t show much, a tour of an abandoned warehouse, probably overseen by Top Men.

I’ll check it out when/if they release and I’ll be sure to post my feelings. Who am I kidding, it will probably be a rant in some form or another.

One of these keys is not like the other

Look at your keyboard, the key above the right shift key. Notice how it says Return? If you have a number pad, look to the far right. Notice it says Enter? Although they appear to do the same thing the Return and Enter keys are two different keys. For example, most word processors will enter a page break when you hit Enter.

I remember when I got my first set of Lego bricks. It was the late 70s, disco was still played with impunity and onions may have been worn on the belt. The Lego mini figs weren’t called mini figs and they didn’t have a face or poseable arms and legs. I didn’t know what Lego bricks even were. Since that time I bought a lot of Lego bricks, mostly in bulk containers and a few in specialist sets. I’m not a big fan of the specialist sets though, basically your building a model. When we got Lego sets, you would build whatever was on the box once, and then mix all the Lego bricks together and build whatever you wanted to build after that. No Kragle involved!

And now Lego has released a 2,600 piece Nintendo Entertainment System set with controller and TV. I’m assuming once you build that, you’re not ever going to take it apart again. But, I guess if you’re going to build models out of Lego bricks, you can’t fault life sized Pokemon. The models look amazing. Although I rant against building models out of Lego bricks, I could easily get behind these Pokemon.

The desktop makes a comeback

Back in March, I started to use my desktop a lot more than I had been in the past. I thought, maybe the desktop will make a comeback. Well, they have. Shipments of desktops have surged with all of the work from home that has been required.

I can’t believe how good of a machine you can buy nowadays. We’ve laptops for so long that is surprising how powerful of of a desktop you can buy for less than what you spend on the laptop. I love my windows desktop. And I thought I would never say that.

Plus, I can use a real webcam because most laptop webcams suck.

If you read any comic book in the 1970s or 80s, you’ve probably seen a full page ad about buying sea monkeys. Sea monkeys are neither monkeys or from the sea. They are a hybrid breed of brine shrimp. These brine shrimp can enter a state of suspended animation, which means when you ordered them they would come in a packet of what looks like powder. Adding the powder to purified water brings them back to life. Well, I guess they made a lot of money because people are suing over who gets the fortune the sea monkeys fortune.

Making The Rise of Skywalker better

If you have talked to me about Star Wars, you know that I was not impressed with episode VII, VIII, or IX. But thankfully, fans have jumped in to help fix some of these movies. One particular fan has edited the final battle in episode IX between Rey and Emperor Palpatine and added force ghosts of the past characters instead of just hearing their voices. It helps the scene a lot. I guess spoiler alert but if you’re reading this then I’m assuming you have watched episode IX.

And that’s it for this week! Be sure to check out gozgeek.com to find out how to keep up with the Goz.