At the Apple event, Apple brought out the multi-colored iMacs. I’m sure these will be a big hit with social influencers and YouTubers. The general consensus is that they look great, except for one thing. The chin. Apple could have install the computer behind the screen and eliminated the chin at the expense of making the computer thicker. Heaven forbid we have a Mac that is thicc. But, I have a theory…

Look at the new iMac, and picture it without a chin. Here, I’ll do it for you: 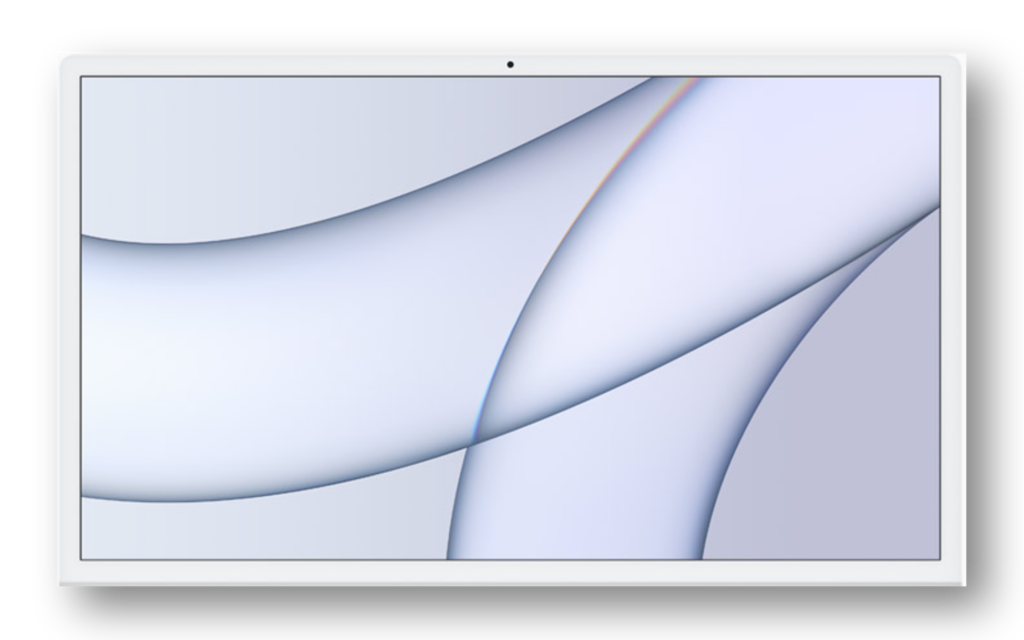 It looks like an iPad now. Apple wants to differentiate between the product lines (although several of them are running the same chip), so you can’t have an iMac looking like an iPad. That’s crazy. What’s next, a touch-screen Macbook?!? A desktop tower Macintosh?!?

Maybe Apple is planning on releasing a magnetic stand for the iPad Pros to turn them into a desktop form factor?